Hit enter to search or ESC to close

DirectTV Now – Is it worth it?

DirectTV Now was launched as a streaming service offering live TV streamed to your many devices. After some initial testing, I have decided to cancel my subscription for the following reasons:

1. The Apps are buggy and featureless – both the AppleTV and iPhone Apps had multiple crashes and I never felt comfortable using them after so many crashes
2. There is no on-demand! This seems like more a problem with the apps than content.
3. There are no commercials, but worse replaced by cheesy elevator music and the most horrible waiting screen since 1990.
4. Streaming through the browser is only supported on Chrome, Safari, and IE.  No Opera or Firefox!!

Although they offer a 7 day trial, it only took two days for me to realize this was the worst deal on the internet. Don’t do it.  I can only recommend this for people who don’t want to watch TV but just like the background noise of it. 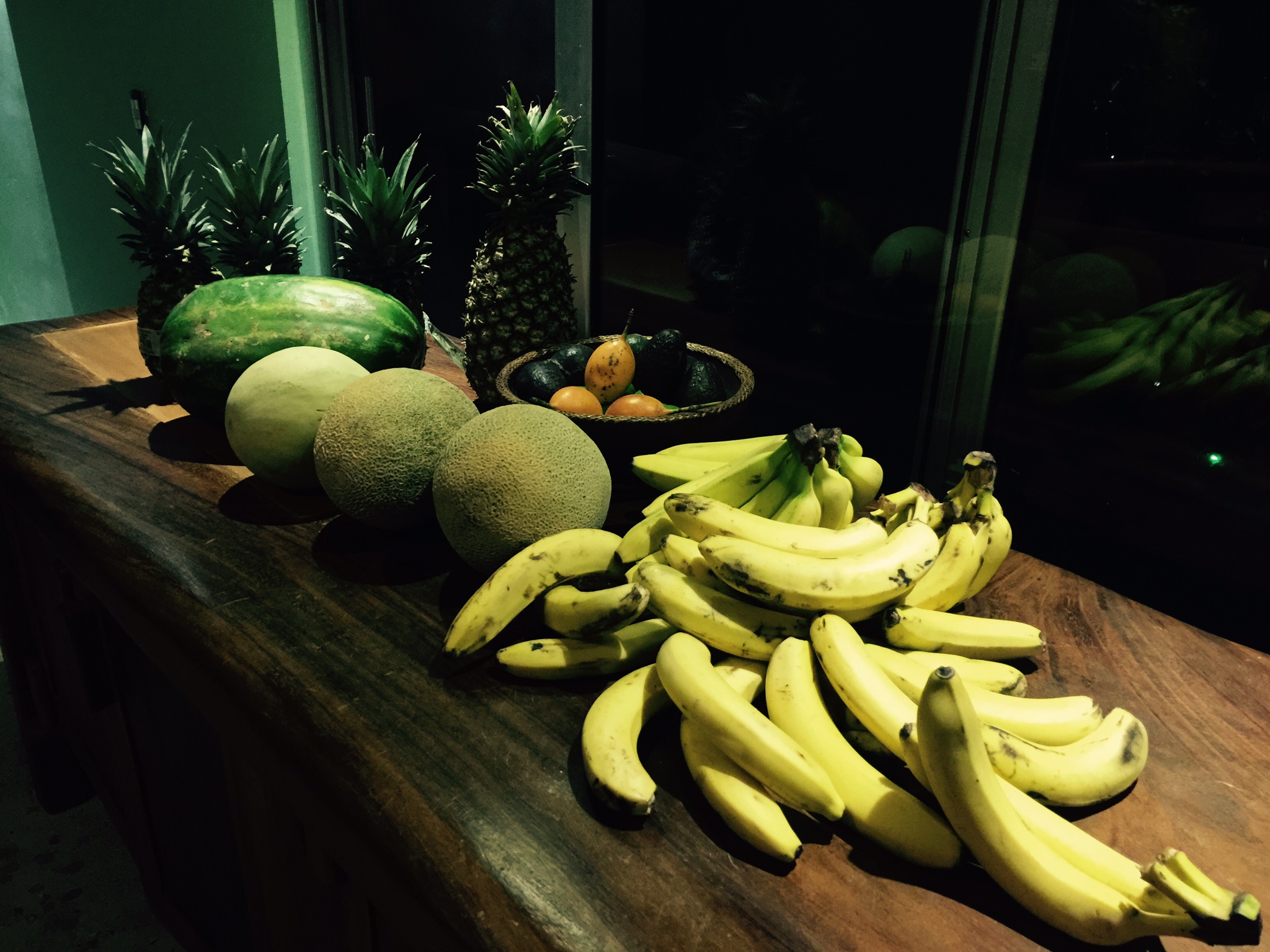